Vladimir Luxuria and the lure of the TV screen

Last week, seemingly against the odds, Vladimir Luxuria won the Italian reality-tv game show L’Isola dei Famosi (a type of ‘I’m a celebrity, get me out of here’). What makes her victory worth discussing – outside of the tv pundity columns – is that she is a) transgender, and b) a former member of parliament […] 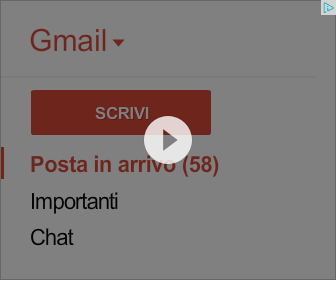